Get to know Tyler

Starting at an early age, Tyler was surrounded by music, and the sound of the fiddle. He grew up listening to his grandfather, “Lefty”, and uncle, world renowned fiddle player, Calvin Vollrath, at family gatherings and competitions around Alberta. By the age of ten his interest was peaked, he picked up the fiddle himself and has never looked back.

Throughout his childhood, Tyler competed successfully in many fiddling competitions and in 1993 was awarded the Grand North American Old Time Fiddle Championship, becoming the youngest winner at the age of 19. Tyler won that very same title for the second time in 2002. Following school, his musical direction and focus shifted and Tyler began performing with country music bands. Although fiddle is his primary instrument, he is an accomplished multi instrumentalist with a toolbox that includes guitar, ganjo, mandolin and vocals.

For the last 20 years, Tyler has been performing with some of Canada’s top recording artists, to hundreds of thousands of fans, all across Canada, the USA, France, Germany, Austria and even had the opportunity to play for our troops in Kabul, Afghanistan. In addition to these live concerts, Tyler has performed on multiple TV and radio programs and is a regular in the studio, appearing on many radio charting recordings. Some of the recording artists he has performed with over the years include Brett Kissel, Dean Brody, George Canyon, Charlie Major, Carolyn Dawn Johnson, Gord Bamford, Aaron Pritchett, Chad Brownlee, The Washboard Union, Jim Cuddy, Tom Cochrane, Randy Bachman, Paul Brandt, Allan Doyle, Dan Davidson, Yoan, Meghan Patrick, Adam Gregory, Jason McCoy, Michelle Wright, Patricia Conroy, and Duane Steel just to name a few. 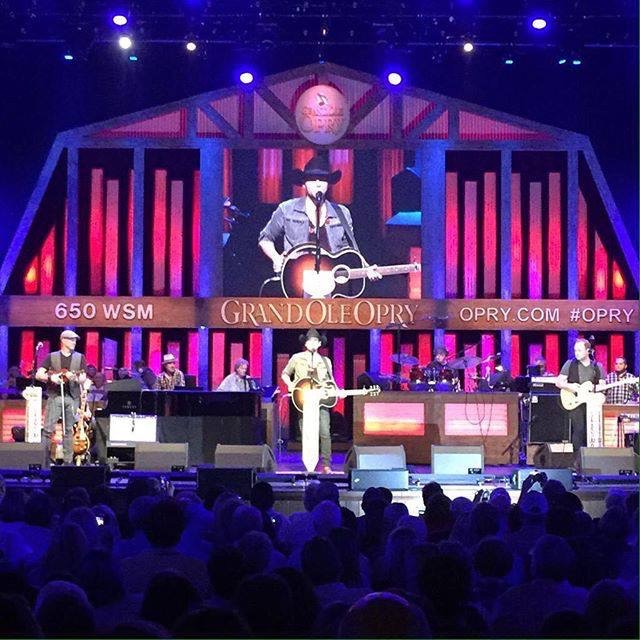 Grand Ole Opry performance- Nashville, Tennessee- was also made into a documentary titled "Stepping Inside The Circle", which was featured at the Toronto Independent Film Festival (TIFF) 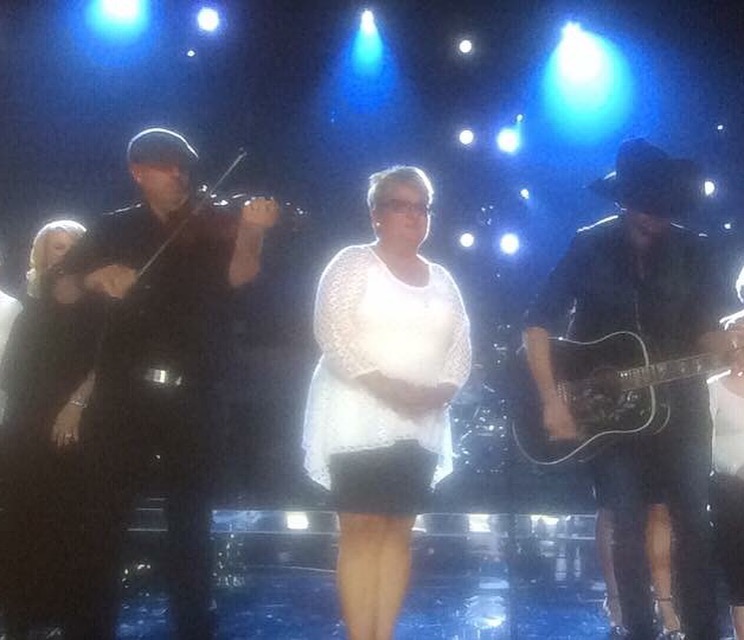 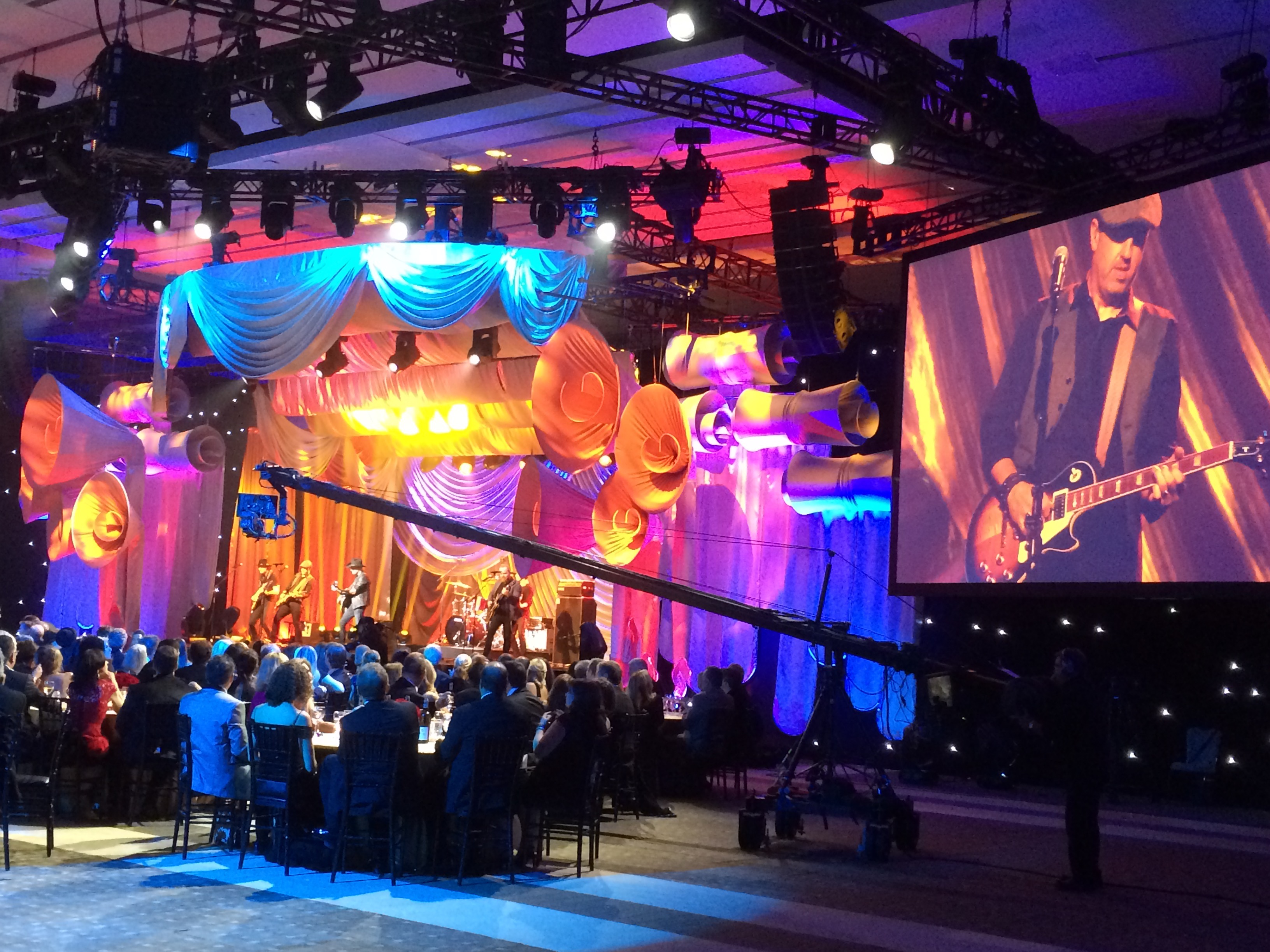 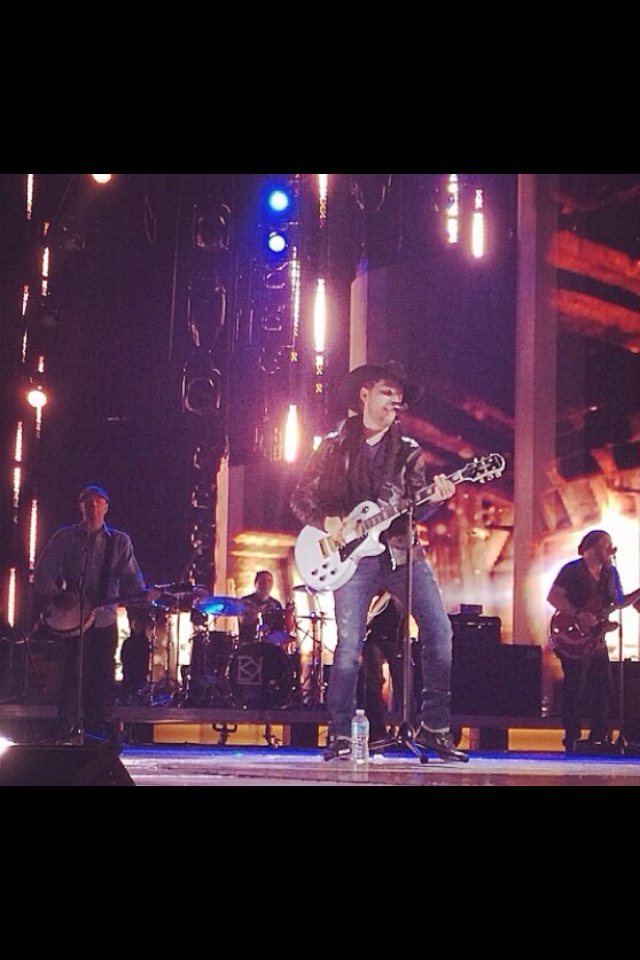 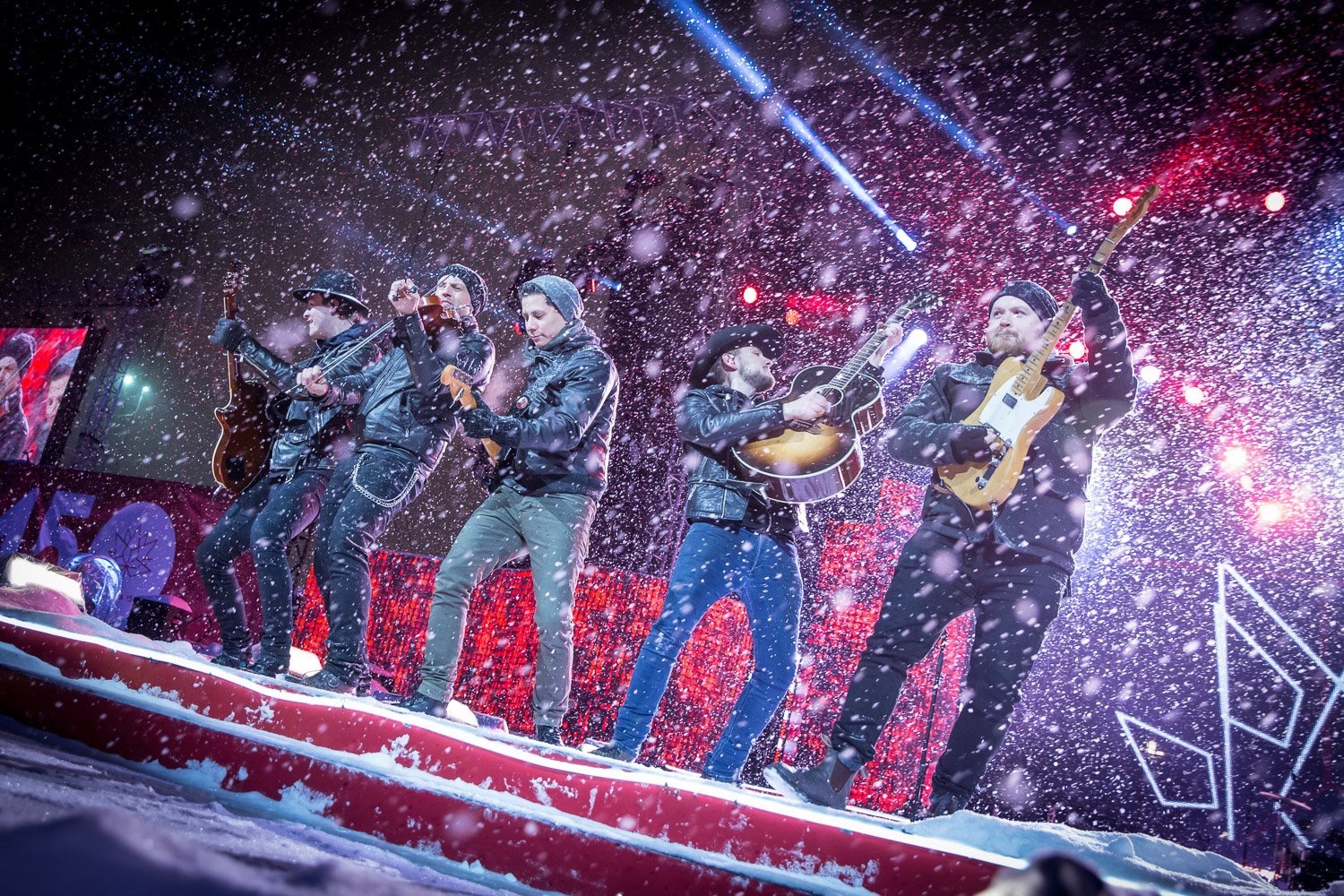 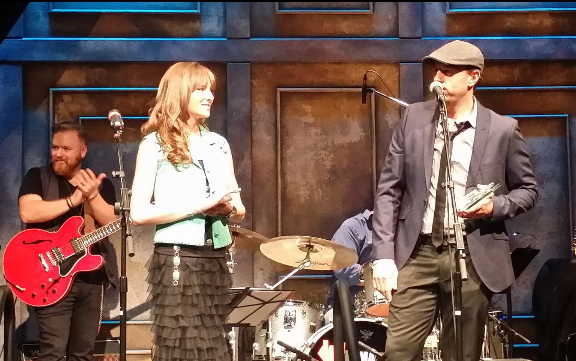 To commemorate his role as part of The Adam Gregory Band, Tyler was presented with;

Gold Record- The Way I'm Made

To commemorate his role for his studio performance, Tyler was presented with; 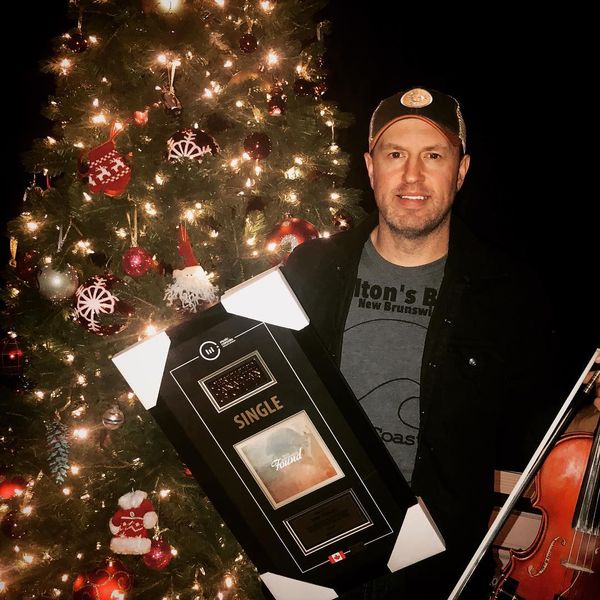 To commemorate his role as part of The Brett Kissel Band, Tyler was presented with; 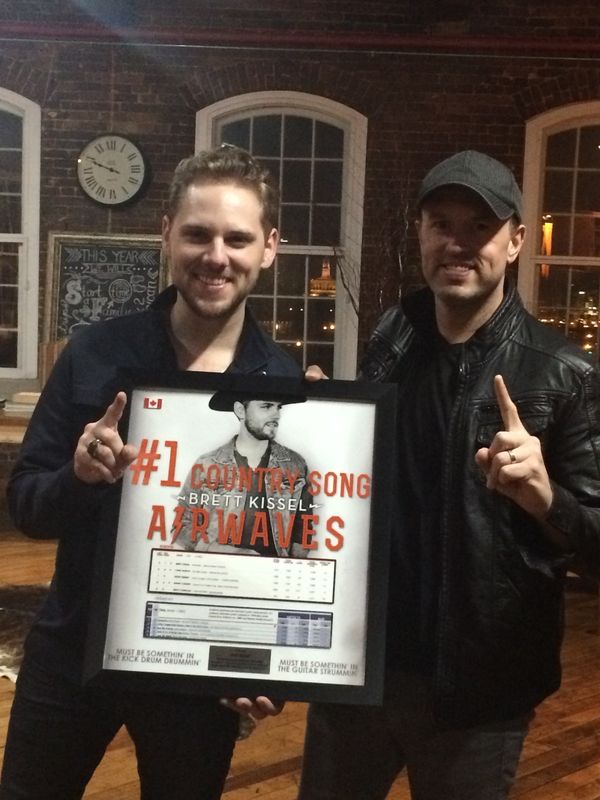 Gold Record- Started With A song

Gold Record- Pick Me Up

Gold Record- I Didn’t Fall in Love With Your Hair

Gold Recors- Cool With That

Gold Record- We Were That Song 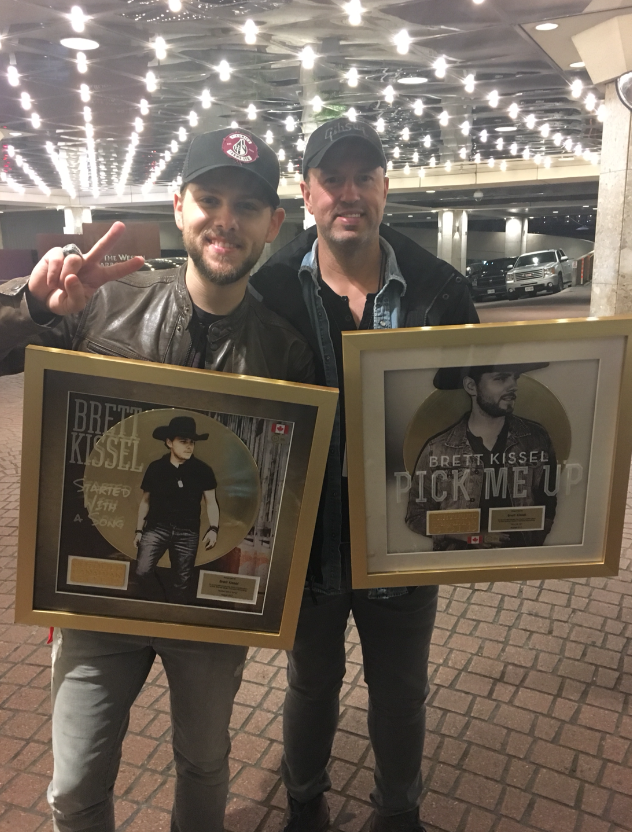 In addition to the many festival and theatre dates, Tyler, as part of the Brett Kissel band, has also had the opportunity to tour as direct support for country music superstar Brad Paisley on his Kraft Nation Tour, as well as appearances in Anchorage, Alaska and Indianapolis, Indiana. 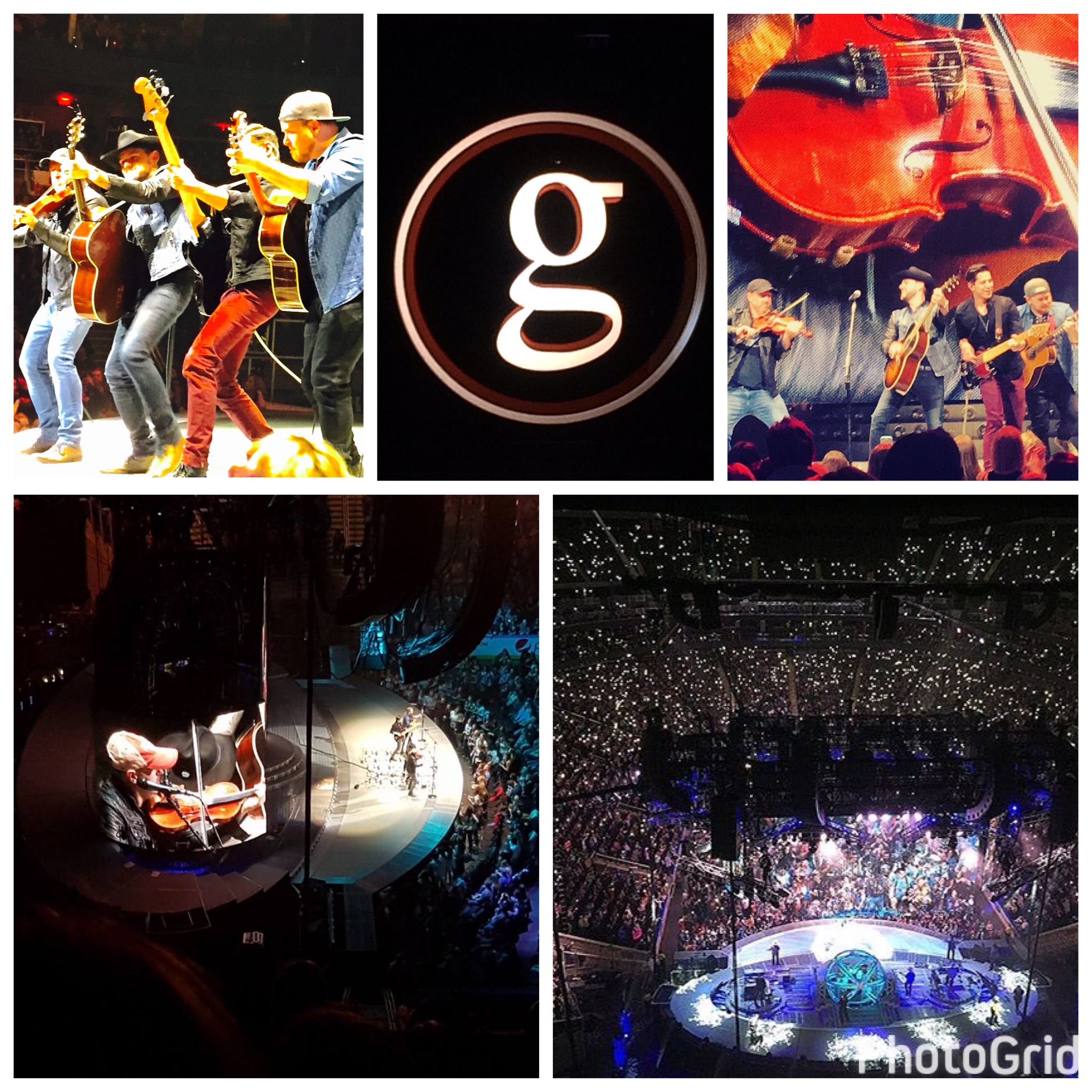 In February of 2017, the band had the opportunity of a lifetime when they opened for the top selling solo music artist and one of the greatest entertainers of all time, Garth Brooks in Edmonton, Alberta to a crowd of more than 18,000! Garth was in the midst of a massive world tour and during his unprecedented run of 9 sold out shows in Edmonton, tour sales set a new record for selling 5 million tickets in 60 Cities! Definitely a performance that will never be forgotten! 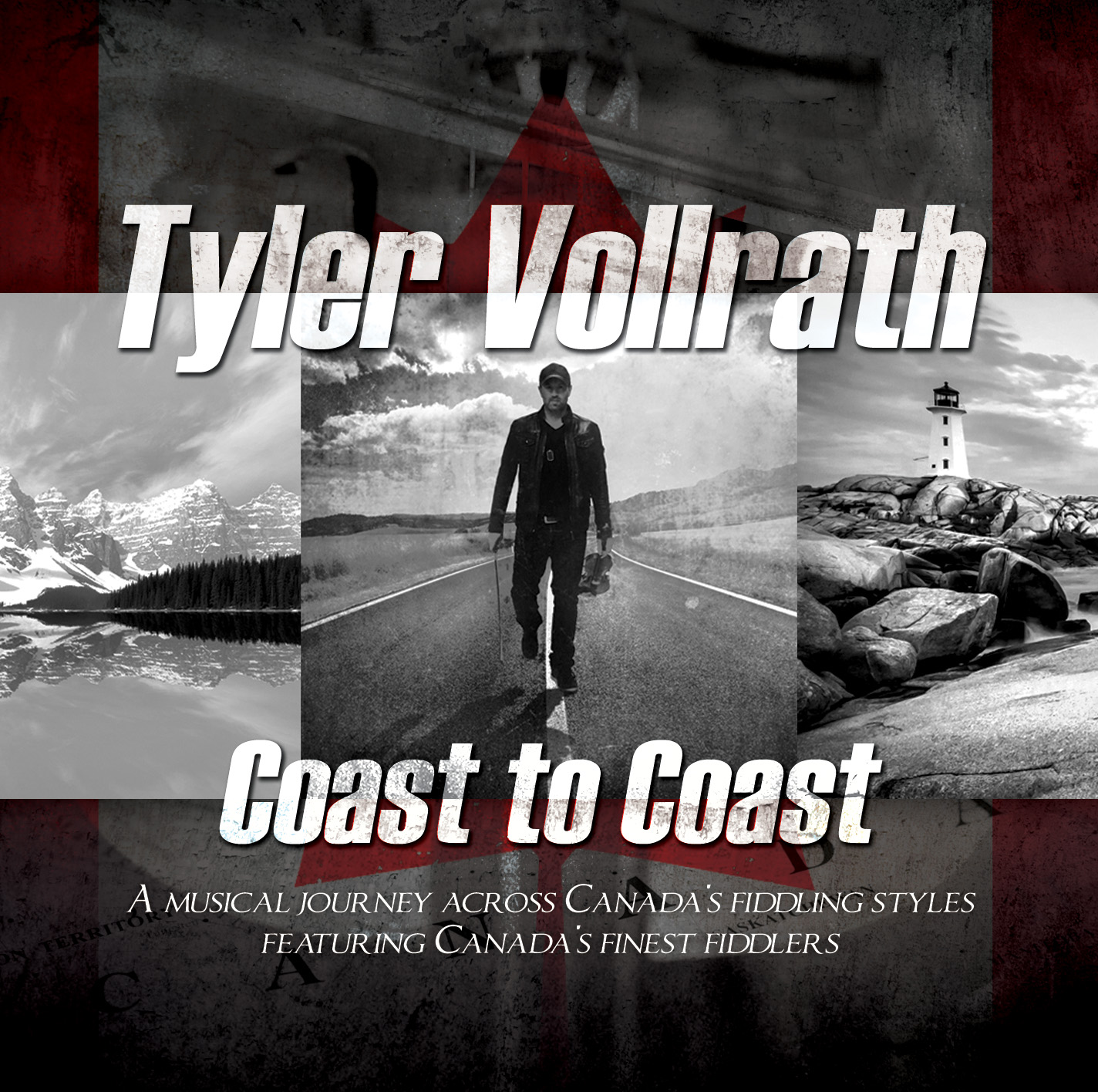 Tyler's solo career also taken off with the release of his highly anticipated ground breaking instrumental album, "Coast To Coast", which takes listeners on a musical journey across Canada's fiddling styles and features duets with 12 of Canada's most highly accomplished fiddlers. Tyler can also be found in many country music videos including Brett Kissel's video for his chart topping #1 hit Radio single "Airwaves", Gold selling single "Cool With That', and more recently "Anthem". 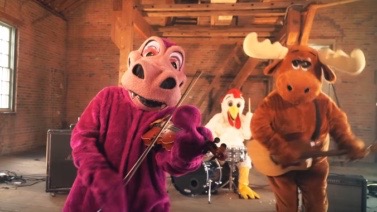 On a lighter side,Tyler can be seen jumping around as a purple dinosaur in the Dan Davidson video "Found", and as a hostile "Borg" in his "Say We Did" video. 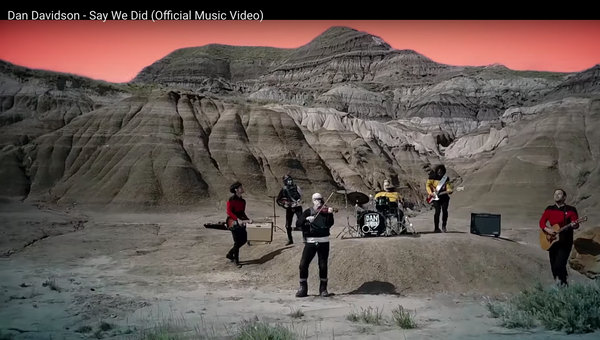 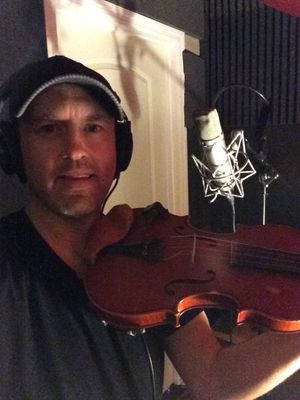 This past year, Tyler has been very busy in the recording studio with performances on national charting radio singles for Brett Kissel, Dan Davidson and Washboard Union. In addition to being a studio musician, Tyler has been producing albums for artists in different music genres from country to gospel at his own studio.

With his ever growing list of career highlights, Tyler Vollrath's 2019 is bound to be another successful year of performances.